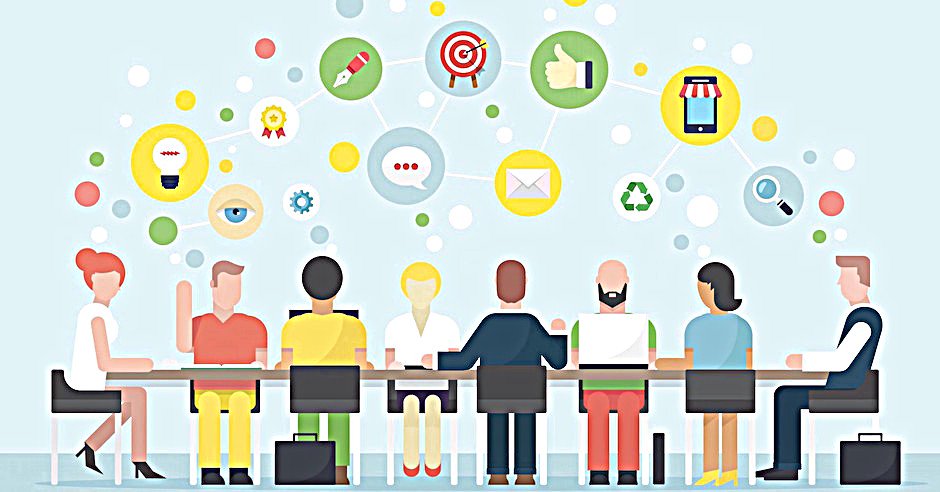 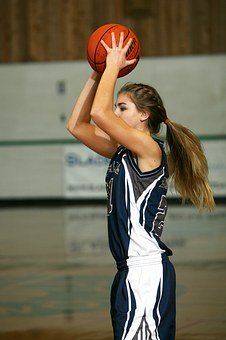 Today uniforms have become an essential part of the any sports team. Uniforms are considered as the sign of recognition for the audience. Every sports have their own uniform. Almost every sports personal wears the team uniform from national cricket teams and football team to school athletic teams and groups. Even team coaches have their own uniforms. Actually, uniforms might show the unity between the team members and coaches. Uniform also differentiate one team from another teams. It provides ease to audience too recognize their favorite team members easily in crowd. 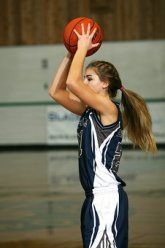 Uniform actually enhances the confidence level and boost up the spirit of the team members to achieve the team goal. The major focus of team members is to procure the success by working together. Uniform gives a comfortable and professional look to the player. Uniform makes all the team members equal for each other apart from there colors, religion and regional belongingness. Sports can save children from getting indulge in different bad habits as well. Physical activities ensure the heathy life of people. Uniforms Are being used for two major reasons one is to provide the ease of identification and second reason is to provide an attractive appearance.

Uniforms incubates the team unity and makes each team member feel that they are the major part of the team. This belonging will encourage team players to achieve their goals as a team. Uniform also creates solidarity between the all team members. Uniforms also provides the ease of identification to the supporters of specific team. Visual identification is an important part of the competitions for the audiences in order to provides them support. Uniforms actually helps team members to win the game. Uniform incubates the sense of equality for the all team members and coaches. Uniform creates that impression that all of we are equal. Appearance of uniform should be good to attract the supports as well. Uniform should create a lasting impression to catches the eyes of the audience. Quality of uniforms do matters a lot. Quality fabric of uniform will help players to easily move their body parts in Netball game. Color selection is also an important part while making of uniform. All factors can contribute to make a perfect uniform that allow player to play easily. Uniforms also shows of the logos of those brands who sponsored their teams. Uniforms makes the style statement of players as well